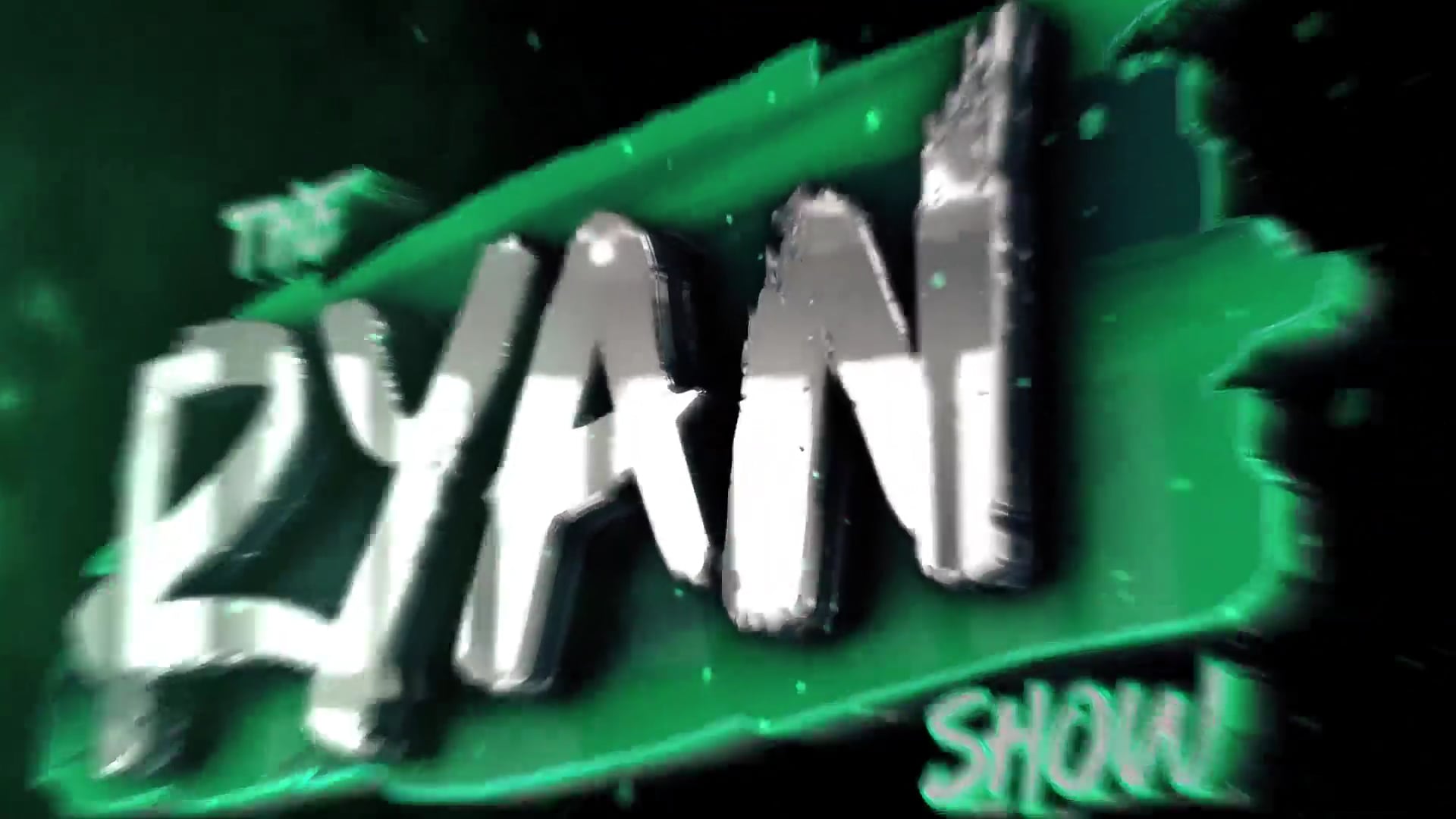 The Ryan Show is a multi-media platform airing content on major and independent radio outlets across the globe. Nationally recognized broadcaster Ryan Verneuille is both a host and producer on The Ryan Show FM and Fox Sports Radio's "Whats Going On?"

Grammy Award winning musician Mr. Cheeks and radio personality Hamptons Dave formed a trio with Ryan in 2017 to take Ryan's live comedy podcast, to an international audience. In 2018 the podcast was relaunched as The Ryan Show FM and was picked up by 98.1 FM Urban Heat in Boston, MA. Since 2018, the radio program has been independently syndicated to air on over 250 radio outlets across the globe. - including Fox Sports 1280 in Western NY, WZBR 98.1 FM Boston, WTSX 104.9 FM Kokomo, and 95.9 Hit FM Calabar, Nigeria.

In 2020 Ryan began making regular appearances on the New York based sports radio program, "Whats Going On?". "Whats Goin On?" is a sports variety show hosted by longtime community activist Nate Brown Jr. and airs on WHTK Fox Sports Radio 1280 Rochester every Sunday morning at 8 AM EST. "Whats Going On?" ignites energetic and intense discussions while mixing in the best in music, sports, news and social rhetoric to inform, educate and entertain. In 2021 Nate partnered up with Ryan to  usher the show into the digital era.

Full broadcasts and visuals of these radio programs can be viewed as a live stream on The Ryan Show YouTube Channel.

The Ryan Show news team is highlighting stories, brands and businesses all over the globe. Our journalists are willing to go to any length necessary to break a story. Visit our in depth news website theryanshow.fm at the link below.